Brazilian Jiu-jitsu in Dural: Self-defense for the whole family

When people think of martial arts, they often think of big, burly men. However, at Gracie Brazilian Jiu-Jitsu in Dural we teach self-defense that can be applied by every member of the family.

Brazilian Jiu-jitsu is a martial art designed assuming your opponent is bigger and stronger. That makes its teachings highly useful for a woman and children – not just for big, burly men.

At Gracie BJJ in Dural we cater to everyone in the family. That includes working to provide a welcoming environment for women, which you can read about here. It also means providing quality training for children, which we take particular pride in.

Gracie BJJ run kids classes at 5 p.m. from Monday to Friday. If you’re interested in registering your child for self-defense and martial arts training, read on. 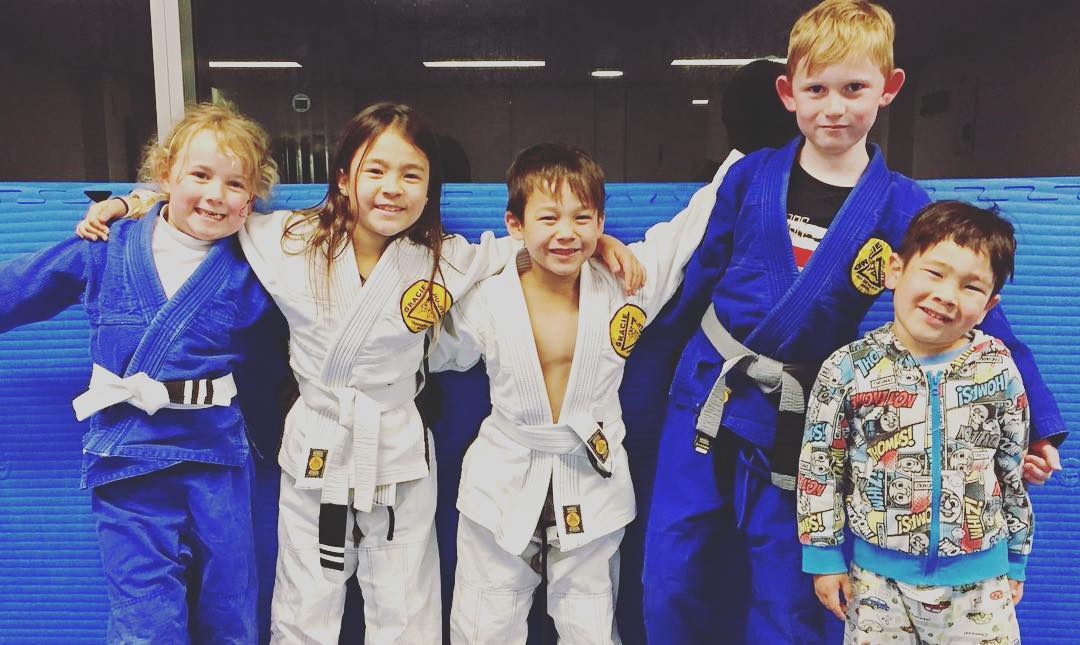 What martial art is best for self-defense? This has been a hugely argued question for hundreds of years, and it unlikely to ever be decisively answered. But what is most certainly true is that Brazilian Jiu-jitsu is a highly effect form of self-defense, particularly so for young family members.

First, the basics. Brazilian Jiu-jitsu is a grappling martial art, meaning it’s more similar to wrestling and judo than it is to a striking art like Kung-fu. Your child won’t be learning flying roundhouse kicks. Instead, they’ll learn how to escape from dangerous situations or secure a dominant position over an attacker and, if need be, defend themselves with a submission hold.

This yields several important benefits. Grappling as self-defense allows for a more varied array of responses to threat. If your child is being bullied, for instance, Jiu-jitsu teaches them how to escape from violence or minimise violence. This is done by subduing, not attacking, their aggressor. Submission attacks will also be self-defense tools at their disposal, but we teach them to only use such measures in extreme circumstances.

Conversely, striking arts permit less flexibility in response. An elbow to the face may be effective self-defense, for example, but it may not always be appropriate to the situation or threat.

Second is the theory that underpins Jiu-jitsu. As mentioned, it’s designed to be used as self-defense against bigger, stronger opponents. It teaches practitioners to use leverage, timing and technique, not strength and power.

This means your child doesn’t need to be big and strong to do Jiu-jitsu. More importantly, it means your child, if taught proper Jiu-jitsu self-defense, can defend themselves against bigger, older bullies. 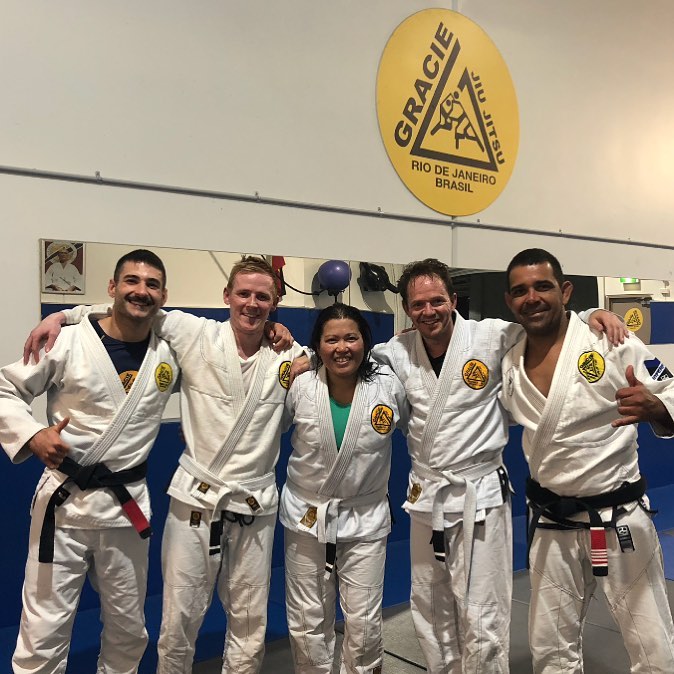 When to join the Gracie family

“How old should a child be before they start Jiu-jitsu?” That’s a question we get from a lot of families.

Each child is different, but as a general rule we advise 5 years to be a safe starting point for a child. To this end, we run two different children’s classes  One is for kids aged 5-8, the other is for those aged 9-15. (At 16 they start training with adults.)

Safety is a serious priority for us. We make sure kids in both classes don’t do anything dangerous, nor do we make them do anything too far out of their comfort zone. We often teach the younger classes Jiu-jitsu and self-defense skills through fun and games, gradually scaling the intensity as they get older.

Even for adults who compete at a high level, Brazilian jiu-jitsu is surprisingly safe. As mentioned, strikes aren’t a part of the sport, meaning there’s minimal risk of being injured from a punch or kick. Instead, jiu-jitsu practitioners wrestle each other to gain dominant positions. Once a submission hold is applied, the other participant taps out before any damage can be done. Then, the game begins again without anyone being hurt. 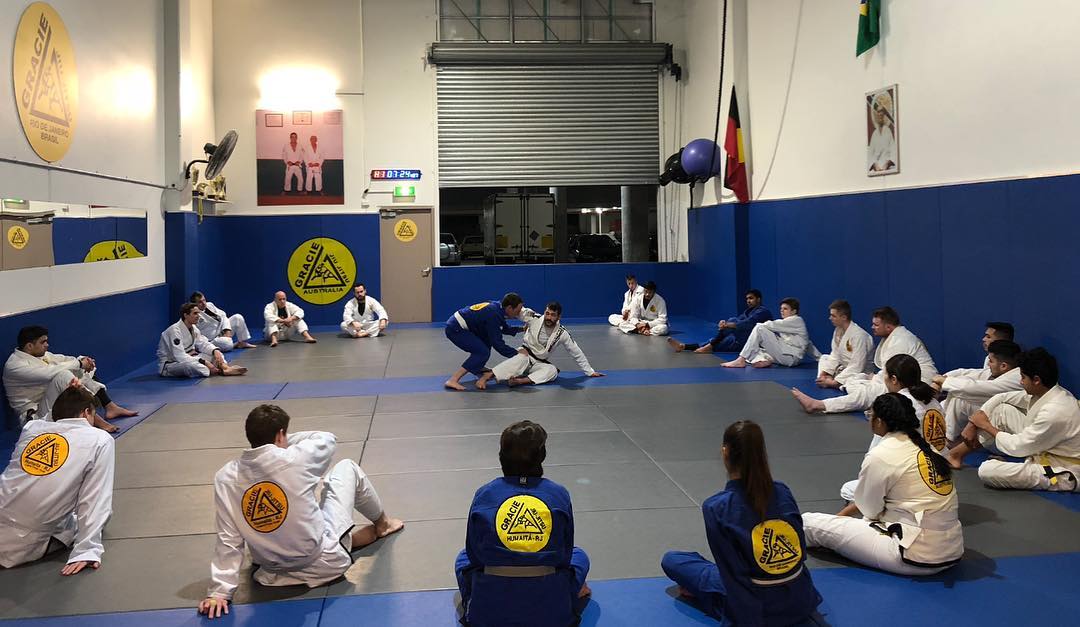 Brazilian Jiu-jitsu is both a terrific way to teach your child self-defense, but that’s really only the beginning of its benefits. The second most obvious benefit is fitness, as martial arts gives kids a way to exercise that’s fun. After all, even when Jiu-jitsu is at its hardest it’s still more fun than a treadmill!

Perhaps most important of all, though, are the life skills. Brazilian Jiu-jitsu is fun, particularly the classes we teach to younger members of the family. Eventually it becomes complex and difficult, especially if your child becomes interested in competing. Here they’ll learn how to overcome plateaus, how to be determined, how to work hard to achieve goals and, most importantly, how to not give up.

If you’re on the fence about signing your child up to Brazilian jiu-jitsu, sign up for a free introduction class.