If you want to train Brazilian Jiu-Jitsu and live in Sydney’s North West, you may not know how lucky you are. Gracie Castle Hill’s founder and head instructor is Professor Marcos Nevel, and he’s not your average teacher.

Many BJJ academies around the world don’t have black belt instructors. Professor Marcos Nevel not only has a black belt – he’s had it for 18 years. With nearly 30 years experience, there are very few people who understand BJJ like he does.

Length of training is one thing, but pedigree of training is another. Professor Marcos Nevel earned his black belt back in his home of Rio de Janeiro, where he trained under the Gracie family at the original Gracie Academy in Brazil.

Not only did he learn at the most prestigious Jiu-Jitsu academy in the world, he also taught there for several years before opening up Gracie Castle Hill in 2007. 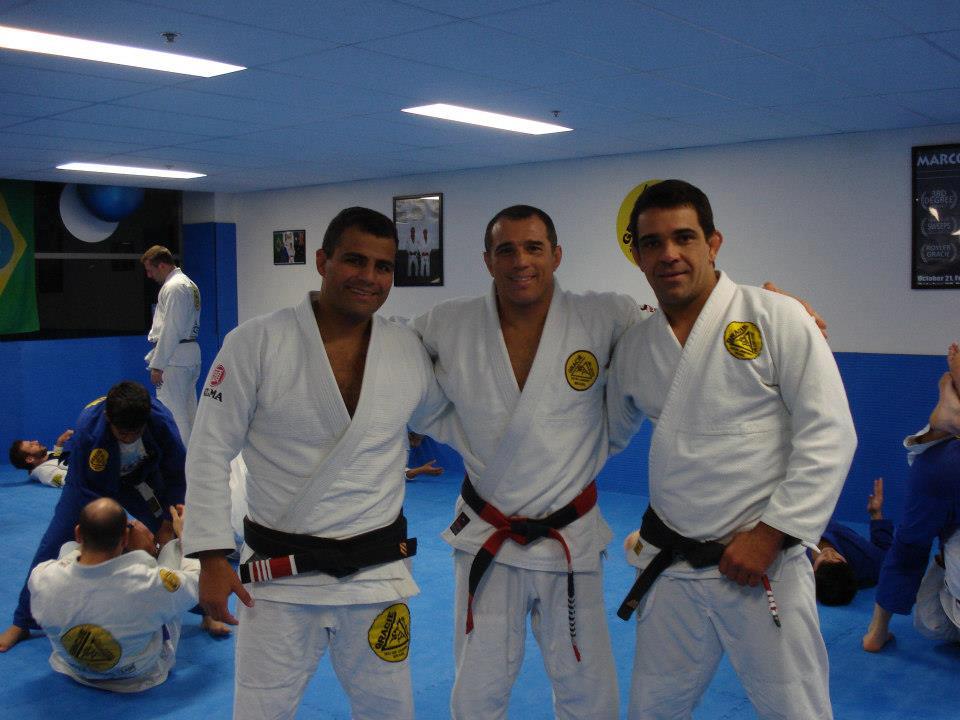 Lineage can be a confusing and controversial topic within Jiu-Jitsu. If you’re new to grappling, you may wonder if lineage really matters. Being new means you can learn off anyone who’s been training for a while, right? Not really.

Think of lineage like a quality guarantee. The world of martial arts has always been full of phonies. Jiu-Jitsu is more spar intensive than almost every other martial art, which makes it a little harder to be a complete fraud – but there are still many sketchy characters around.

Some instructors award black belts to themselves, for instance, or have questionable criteria when it comes to promoting their students. This is why most accomplished Jiu-Jitsu players will always note who awarded them their black belt.

Marcos Nevel received his black belt in 2001 from Master Royler Gracie. There are few names in Jiu-Jitsu that are as respected as Royler Gracie. Starting out in the original Gracie Academy, Marcos also trained under Grandmaster Helio Gracie. As a founder of the martial art, Helio’s poster hangs on the walls of BJJ academies everywhere in the world. 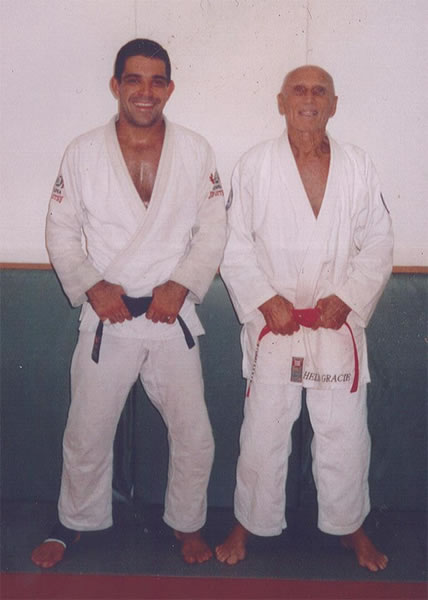 Marcos and his Master Royler are from the Gracie Humaitá school of Jiu-Jitsu. Humaitá is the academy most associated with Grandmaster Helio Gracie, but the truth is it’s not the only reputable lineage around.

One name you’ve surely come across is Gracie Barra. If you’re new to Jiu-Jitsu, you may be confused as to what the difference between Barra and Humaitá is. The answer requires a brief history lesson.

Brazilian Jiu-Jitsu is actually a modified version of Judo. A Japanese Judoka named Mitsuyo Maeda moved to Brazil in 1914 to teach and showcase his martial art. One of his students was Grandmaster Carlos Gracie, who along with his brother Helio is the co-founder of Brazilian Jiu-Jitsu as we know it.

Carlos taught Judo to his four brothers, but Helio had to modify the techniques due to his being smaller and weaker than the rest. This created the fundamental principle of BJJ: Always practice technique assuming your opponent is bigger and stronger than you.

Gracie Barra is known for an emphasis on sports Jiu-Jitsu, while Humaitá, in accordance with Helio’s vision, focuses extensively on self-defense as well as competition Jiu-Jitsu.

It all may be a little confusing, and the question of which lineage is best is far too controversial to answer properly. But the point still stands: Lineage matters.

Lineage doesn’t make experts, the experts make the lineage. In other words, Gracie Humaitá is a preeminent lineage not only because of its history, but also because of the professors and students it produces.

Castle Hill’s Professor Marcos Nevel is a testament to both: He’s as skilled a Jiu-Jitsu player you’ll find in Australia, and he’s also one of the world’s most knowledgeable coaches. Learning at Gracie Castle Hill means getting guidance and instruction from a certified BJJ expert.

Australia is lucky to have Professor Marcos Nevel. If you live in the Hills District, or greater Western Sydney, it would be crazy to not take advantage of his talents. It’s a rare opportunity to learn BJJ straight from the source.

Come into Gracie Castle Hill for a free introductory class if you want to see what pure, high-level Brazilian Jiu-Jitsu looks like.