Like the UFC? Then Brazilian Jiu-jitsu is for you

It’s a great time to be interested in martial arts. From Castle Hill to Cronulla, Sydney is populated with plenty of fight gyms, MMA schools and martial art academies. Prospective martial artists have an abundance of choice, but with that comes one problem. Which martial art do you chose, and where should you train?

The popularity of mixed martial arts (MMA) has exploded in the last 20 years thanks in large part to the Ultimate Fighting Championship (UFC). This has led thousands of people to martial art academies as well as fight gyms all across Sydney.

The UFC has in particular led to the huge popularity of Brazilian Jiu-jitsu (BJJ) in Australia, leading to Gracie Academies in Castle Hill, Parramatta, Balmain and more. But why? UFC and BJJ are more intertwined than you think. 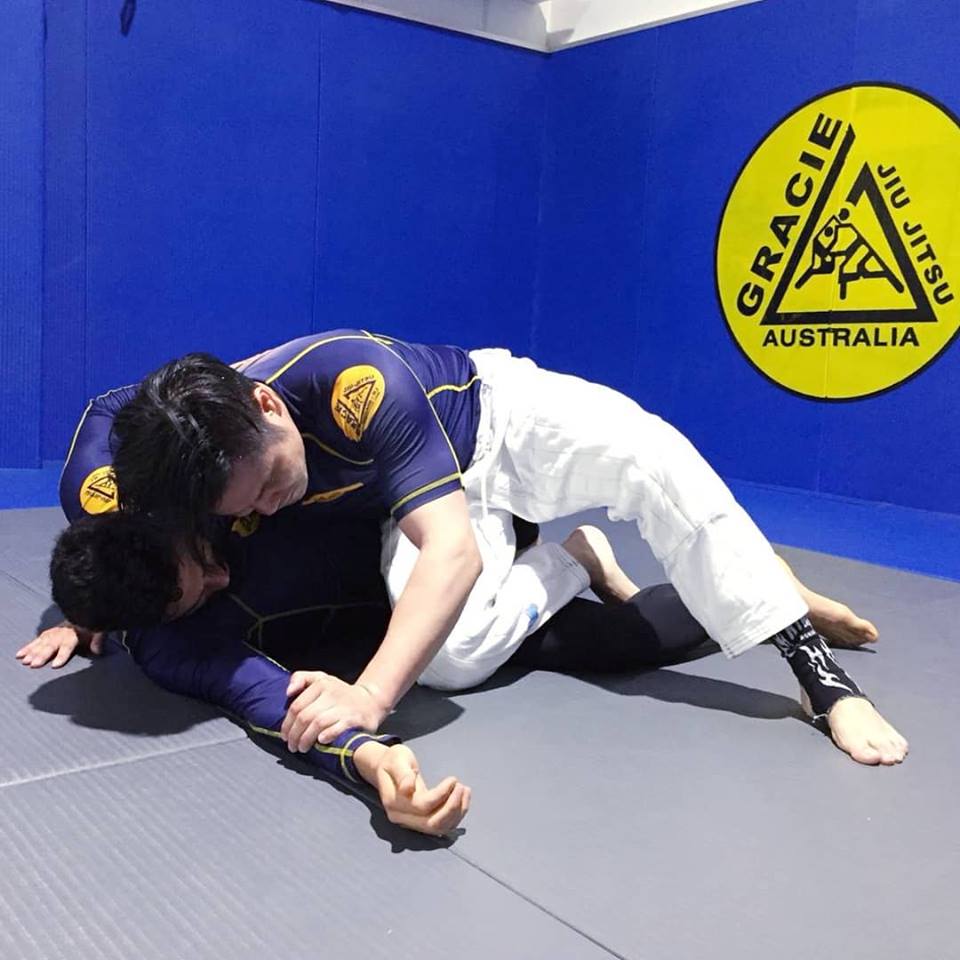 The UFC is much different today than it was in 1993, when UFC 1 took place. Today, MMA sees athletes merge multiple martial arts, like BJJ, Muay Thai, Judo and more, into a hybrid style. Back in the 90s, the UFC pitted an expert of one martial art against an expert of another martial art.

The first event, UFC 1, was an 8-man tournament with the promise to determine which martial art was truly the best. World class Boxing, Kickboxing, Sumo, Savate and Taekwondo figthers were all represented. But it was Royce Gracie, the son of BJJ co-creator Helio Gracie, who won the tournament, submitting much larger and more athletic opponents to do so.

UFC 1 wasn’t luck. Royce Gracie went on to win UFC 2, a 16-man tournament, and UFC 4, an 8-man tournament.  Many BJJ black belts today will tell you they first sought out Jiu-jitsu after seeing Royce Gracie in action all those years ago.

This wasn’t an accident. UFC was inspired by The Gracie Challenge, a tradition in the Gracie family that dates back to the 1920s. To prove the efficacy of their martial art, Helio and his brother Carlos made several high-profile challenges to masters of other martial arts back in Brazil. This tradition was revitalized by Rorion Gracie, who’s credited with bringing BJJ to the United States.

Teaching out of a garage in California, Rorion would challenge and defeat local martial arts teachers and fight gym owners, many of whom doubted BJJ. This led to the Gracie in Action DVD, which consisted of fights between BJJ practitioners and fighters from other disciplines. It’s this DVD that directly inspired the first tournament.

Though Royce would enjoy the glory, Rorion, who saw the UFC 1 as an opportunity to once again prove Brazilian Jiu-jitsu preeminent, is credited as a co-founder of the UFC.

Fast forward to 2018 and fighters like Conor McGregor and Ronda Rousey motivate people across the globe to get into martial arts. Fight gyms across Sydney offer MMA classes, though MMA is seen by many as a sport or a career rather than practical defense. So where does that leave you?

If you’re interested in martial arts but not becoming a full-time martial artist, Brazilian Jiu-jitsu offers a long list of benefits. What martial art is best for self-defense will always be contested, even if the initial results sway the answer towards BJJ. Even still, the grappling martial art is considered by many to be, at the very least, among the best forms of self defense.

A key differentiator for BJJ is that it’s a grappling art, not a striking art. Martial arts like Muay-Thai and Taekwondo also offer self defense benefits, but techniques revolve around striking. This makes high-intensity sparring more perilous, since you’re dealing with kicks, punches and elbows.

True, BJJ practitioners are taught submission holds like armbars and chokes. But most of sparring is wrestling for position, and a sparring partner will tap long before any actual harm is done.

Just as importantly for fans, almost all of your favourite fighters practice BJJ. Though there are rare exceptions, BJJ has become a key part of any MMA game. Conor McGregor, for instance, is a brown belt in Brazilian Jiu-jitsu, and Georges St-Pierre a black belt. Even world-class grapplers like Brock Lesnar (wrestling) and Ronda Rousey (judo) supplement their skills with BJJ training.

In other words, fight gyms that specialise in MMA are great for those who look at mixed martial arts as a full-time sport or career. But if you’re a UFC fan who’s interested in getting to martial arts, there’s no better place to start than a BJJ class.

Don’t believe us? Ask anyone you meet on the mat during your free trial class at Gracie Castle Hill.